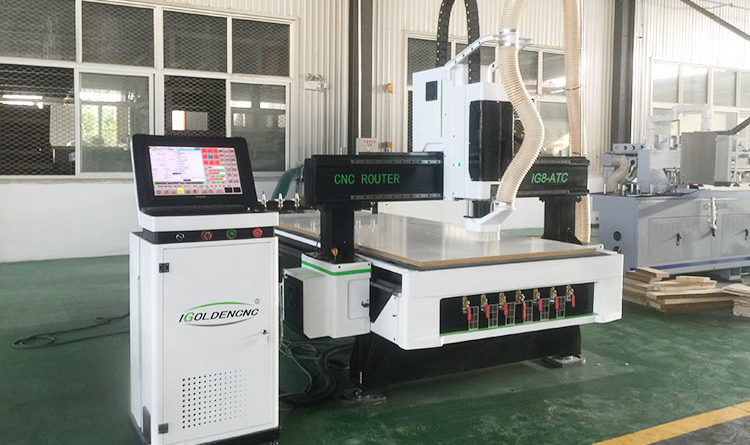 How to increase the speed of automatic tool changer wood carving? 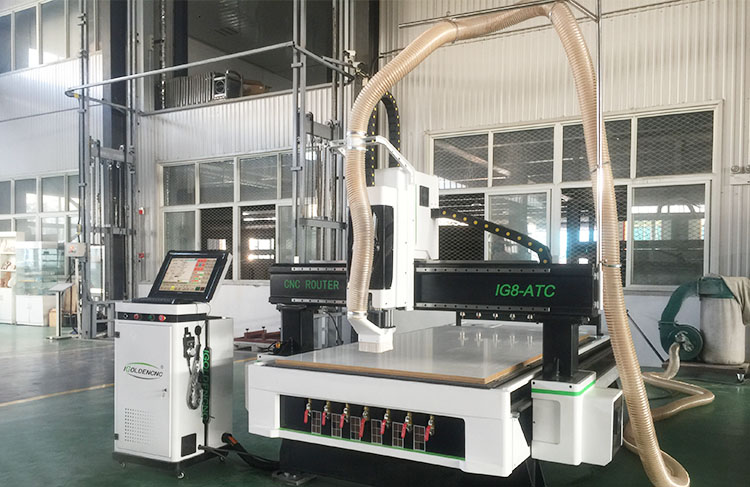 One of the important aspects is the setting of machine operating parameters. Manual low speed and manual high speed affect the operating speed of the machine in the manual state, and the idle speed affects the speed of the machine during empty running after the knife is raised. It is not difficult to understand that the processing speed is the normal processing of the machine. The operating speed at the time. These speeds should be considered comprehensively according to the overall performance of the automatic tool-changing engraving machine and the hardness of the processed material, and try to set it to the Max value to improve efficiency.

Secondly, in terms of software, using the same word to select different tools will generate different tool paths. Different tool paths mean that there will be a gap in processing time. Therefore, we should choose the tool model when making the path, and choose a tool with a larger model size on the premise that the path can be made, so that the generated path will be reduced and the actual processing time will be reduced. Another important setting is the software lifting distance setting. The larger the value, the longer the automatic tool-changing woodworking engraving machine will run empty during operation. We can try to reduce this value to Minimum according to the flatness of the material. 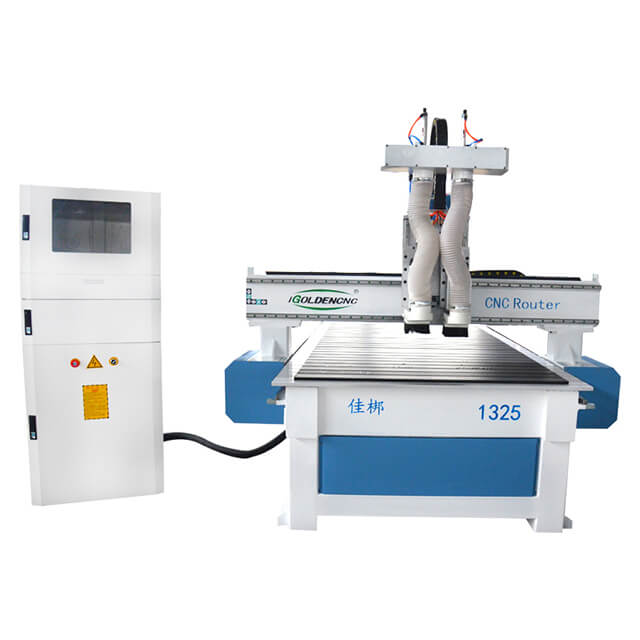 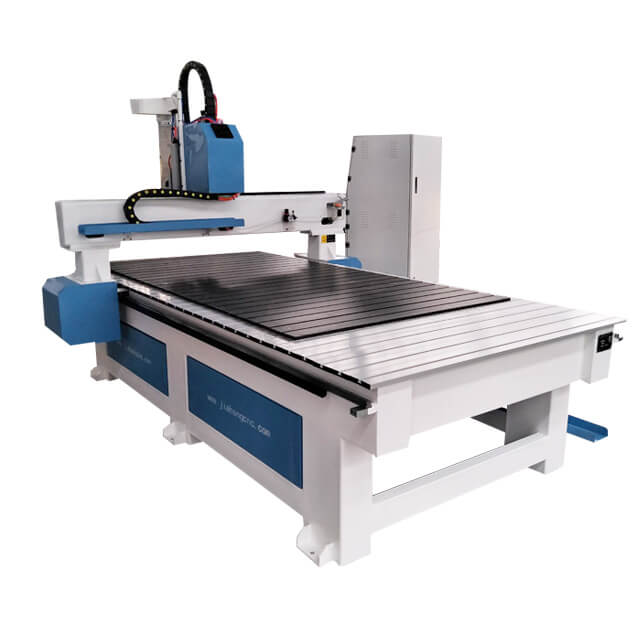 How to deal with the burrs during the processing of CNC engraving machine?

2 The burrs of the material itself and the normal burrs can be handled well. If it is a wide range of burrs, the reasons for the material itself must be considered. It is recommended to use products with quality composite requirements from regular manufacturers.

3 The engraving machine should choose suitable tools according to the different engraving materials. Generally, single-edged spiral milling cutters are used for the material of MDF. Acrylic should conform to the lines of acrylic when engraving to avoid burrs.

4 The problem of the engraving machine tool. If the tool has not been replaced for a long time, the blade will wear out and there will be burrs. 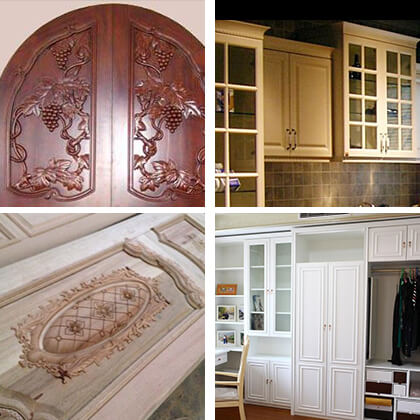 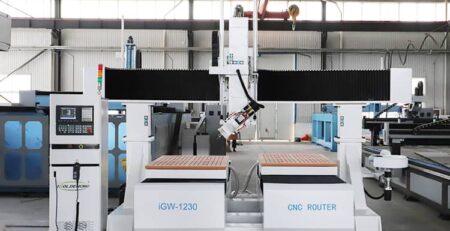 What is the Double T... read more

How do I cut stone with granite stone machinery 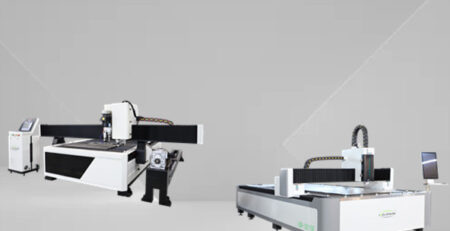 How To Choose Between Plasma Cutting Machine and Laser CNC Machine

When to cho... read more 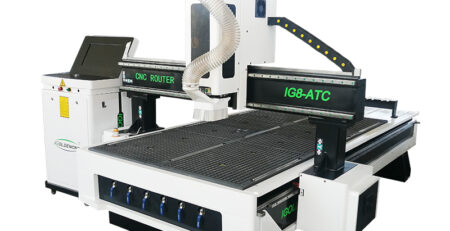 What can I do with 3D CNC router? 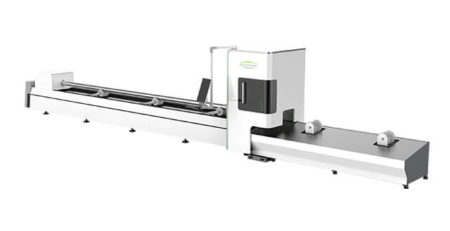 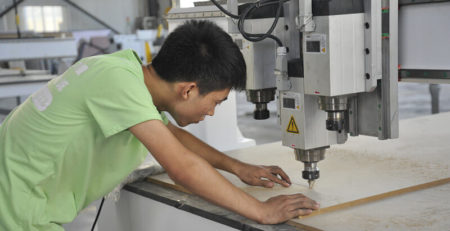 With the ap... read more 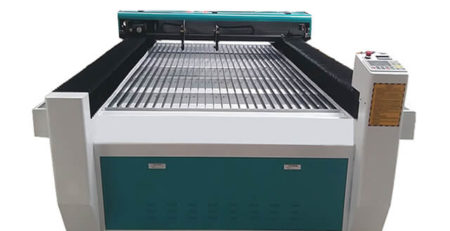 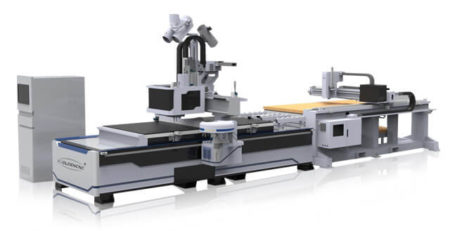 In order to... read more

Should I Buy or Build A CNC Router Machine?