Laser tailor welding technology has been widely used in the manufacture of foreign cars. According to statistics, in 2000, more than 100 laser tailoring production lines for blanking blanks were produced worldwide, and 70 million pieces of tailor welded blanks for car components were produced annually, and continued to grow at a relatively high speed. . Domestically introduced models also use some cut blanks. Japan uses CO2 laser welding instead of flash butt welding to join the steel rolling coils in the steel industry. In the study of ultra-thin plate welding, such as foils with a thickness of less than 100 microns, it is impossible to weld, but through a YAG with a special output power waveform. Laser welding has been successful, showing the broad future of laser welding. Japan has also successfully developed YAG laser welding for the maintenance of steam generator thin tubes in nuclear reactors for the first time in the world, and also carries out gear laser welding technology in China.

Features of the Laser welding machine

In the late 1980s, kilowatt-class lasers were successfully applied to industrial production. Today, laser welding production lines have appeared on the large-scale automobile manufacturing industry and become one of the outstanding achievements of the automobile manufacturing industry. As early as in the 1980s, European automobile manufacturers took the lead in laser welding of roofs, bodies, side frames and other sheet metal welding. In the 1990s, the United States actually introduced laser welding into automobile manufacturing. Although it started late, it developed rapidly. Italy uses laser welding in the welding assembly of most steel plate components. Japan uses laser welding and cutting technology in the manufacture of body panels. High-strength steel laser welding assemblies are used in automobile body manufacturing because of their excellent performance. The more, according to the US metal market statistics, by the end of 2002, the consumption of laser welded steel structures will reach 70,000 tons three times more than in 1998. According to the characteristics of large batch size and high degree of automation in the automotive industry, laser welding equipment is developing in the direction of high power and multi-path. In the process of technology, Sandia National Laboratory and PrattWitney jointly researched the addition of powder metal and wire in the laser welding process. The Bremen Applied Beam Technology Institute in Germany has conducted a lot of research on the use of laser welded aluminum alloy body skeleton. It is believed that the addition of the filler to the weld will help eliminate hot cracks, increase the welding speed, and solve the tolerance problem. The developed production line has been put into production at the factory. 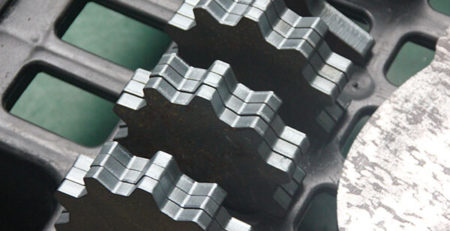 What are the reasons for laser cutting machine attenuation? 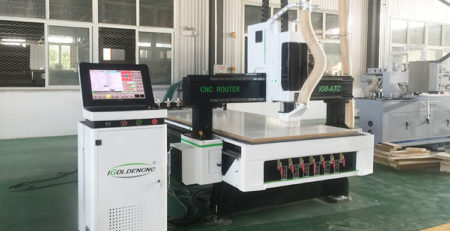 How to increase the speed of automatic tool changer wood carving?

Recently, I have rec... read more 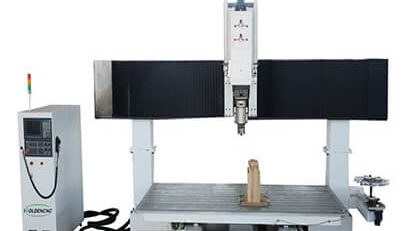 Can a 5-axis CNC engraving machine replace a lathe?