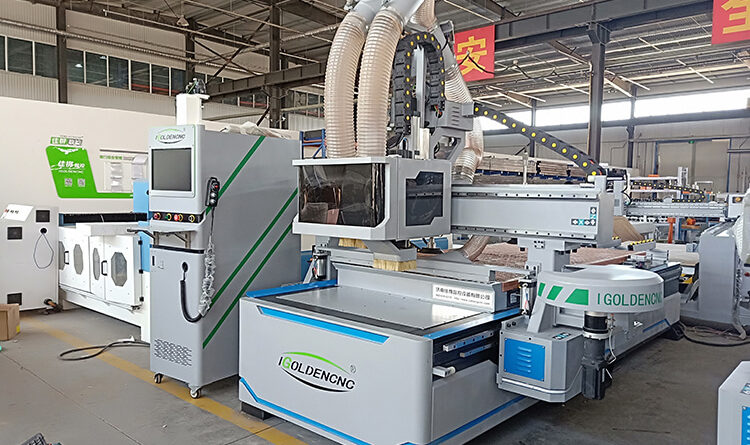 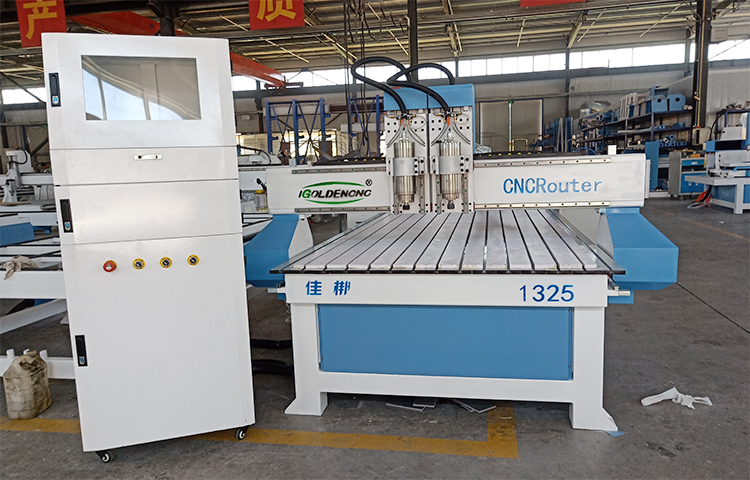 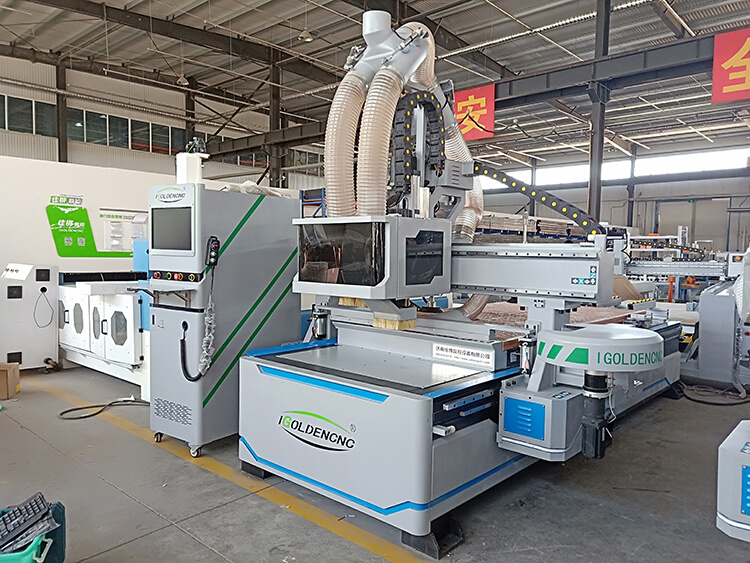 So, the two sides have a lot in common, and there are many differences.

First of all, the most intuitive is the number of cutter heads. The woodworking engraving machine has a maximum of 4 knives, and the machining center can have more cutter heads. Therefore, it can be seen from the end-to-end quantity that there is a large gap in processing functions between the two sides.

Secondly, engraving machines generally have multiple spindles, three processes have three spindles, and four processes have four spindles. Each spindle is equipped with a cutter head. Which tool head needs to be used for machining, which spindle will sink. The machining center has only one spindle, but a tool magazine with a large number of tool heads. When changing a tool, the spindle moves to the tool magazine, and after selecting a suitable tool head, the machining operation starts. 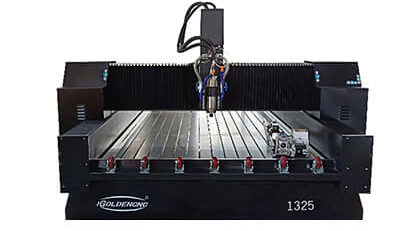 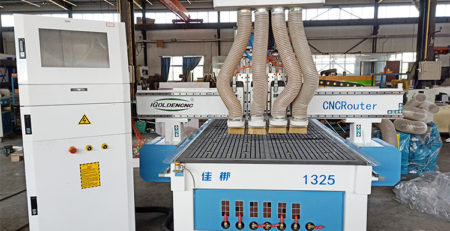 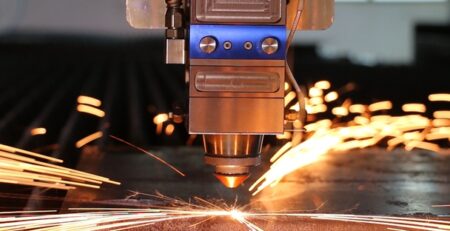 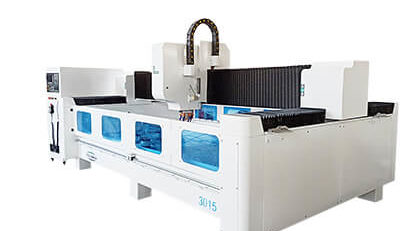 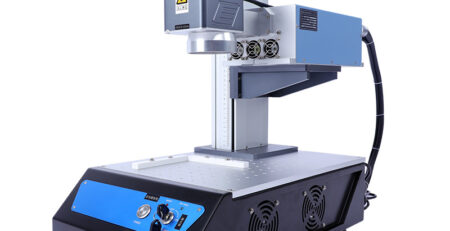 This is an EPS engra... read more 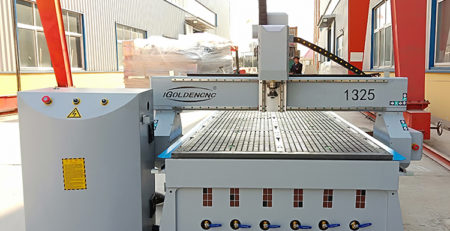 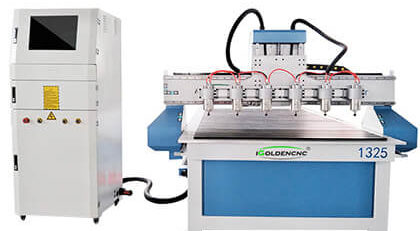 Should I Buy or Build A CNC Router Machine?