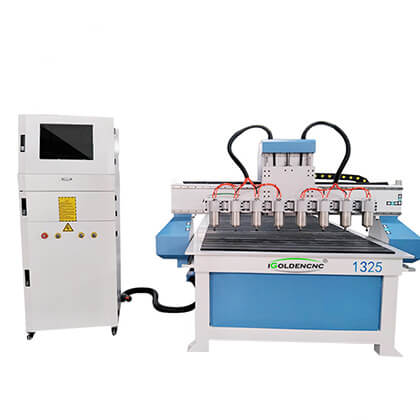 Woodworking engraving machine is an instrument and equipment that can perform relief, flat carving, hollow carving and other operations on wooden doors, furniture, metals, etc. It has the characteristics of fast engraving speed and high precision. It can realize the full automation of the design and production of panel furniture such as wardrobes and cabinets, and has special disassembly and production automation software. However, many people think that woodworking machinery can only be used to carve wood, which is extremely wrong. Let’s take a brief look at which fields the engraving machine is suitable for.

In recent years, labor costs have increased year by year, as have raw material and transportation costs. Panel furniture manufacturers have been looking for solutions to the problem, and the emergence of woodworking engraving machines just solved the problem of labor costs. Traditional manual panel furniture production often requires a dozen to dozens of people, but the use of woodworking engraving machine equipment can reduce labor to 2-3 people, greatly improve production efficiency, and greatly reduce labor risks. And the machine is easy to operate, with zero error and zero failure rate. Any coolie can get started directly after 3-5 hours of training from the manufacturer, increasing the utilization rate of the board to more than 95% and greatly increasing the market share.

This model is a practical and efficient engraving machine. This model is a gear transmission mode, which has all the advantages of a lead screw woodworking engraving machine and achieves the effect of getting twice the result with half the effort. It is suitable for batch engraving of mahogany furniture, with fast speed and high efficiency. The engraving surface is fine and smooth without manual secondary manual processing. The machine has strong rigidity and is suitable for engraving wood with high hardness. It is easy to maintain and has high precision.

The number of multi-heads (multiple spindles) of the hanging plate is selected according to the size of the user’s product. If a spindle of 3kw and above is used, the number of spindles should be reduced, mainly from the consideration of driving power and overall rigidity and stability.

The multi-head hanging plate is mainly economical. The spindle configuration is generally 800W-1.5KW, which is one head for one drag. It is very stable within the normal cutting speed. The disadvantage is that the flexibility of tool setting is slightly less than that of the independent head model. 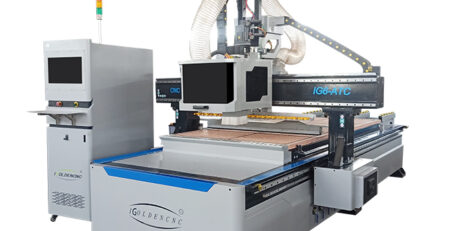 There is no differen... read more

What are the functions of the automatic edge banding machine 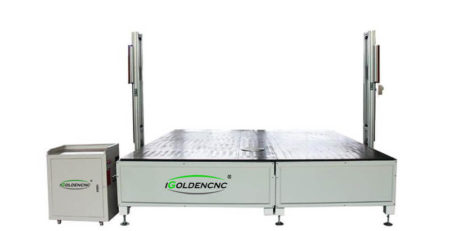 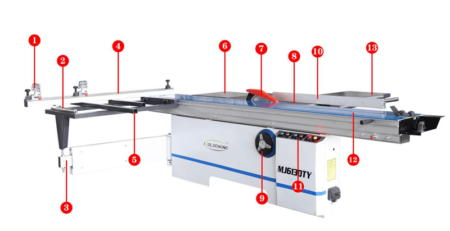 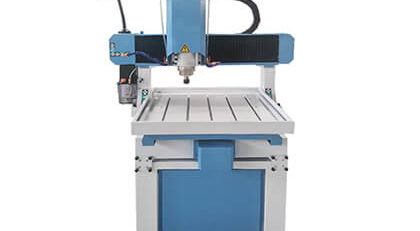 The Knowledgeable of Half-enclosed 6090 Cnc Router

What is Half-enclose... read more 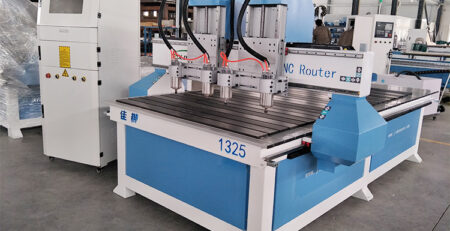 Which CNC engraving machine has the lowest price

With China's entry i... read more

Are you rea... read more

What is Laser Welding ?